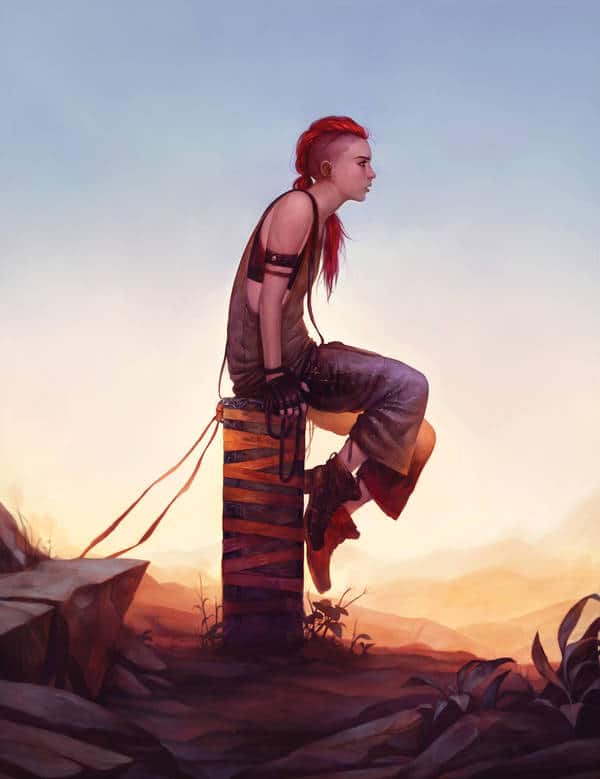 There are plenty of reasons to choose a particular race for your D&D character, and the choices are endless. Some are more obvious than others. A lightfoot Halfling can be a Mage, while a heavy-hitting fighter may be a Stout Halfling. There are also many homebrew creations that use different races, and they’re great options for newbie players.

Once you’ve chosen a race, you can choose a class based on that race. For example, a Goliath might want to take the Barbarian class, which takes advantage of their physical traits. Conversely, a Bard might be more diverse and break stereotypes associated with that race. Whatever you decide, remember that it’s not about stats alone; it’s about the story behind your character and his or her skills.

When choosing a class, it’s important to choose an organization in which your character can develop his or her skills. This background will provide the general idea of a character’s past and help shape his or her personality traits. You should consider your character’s background to be unbiased, and not based on the bonuses and negative effects it has on his or her abilities.

Choosing a race may help you narrow down the options. For example, a Goliath character might want to choose a Barbarian class, as they can take advantage of their physical characteristics and abilities. Alternatively, a Bard class can break free of the stereotypes associated with their race, so they can mix and match their characters. Regardless of the choice, making your character’s abilities seem believable will make them more realistic and interesting.

There are many factors to consider when building your character’s backstory, but choosing an archetype is particularly important if you want to make them as realistic and unique as possible. For example, a character that swears to protect others will either try to keep them safe or follow them into a dragon’s mouth. This can be a tricky decision, so it’s helpful to think about what kind of relationship you have with the other character. What does the other character owe you, and how do you feel when you repay that debt? Are you an ally or an enemy?

An archetype is an essential part of the backstory of any character. A character should be interesting to the player. If you are a martial combatant, for example, you should think about which archetypes would be most interesting to play. If you don’t feel comfortable creating a character of this type, you can always use a character generator to create a backstory for your character.

Choosing a hometown for your D&D character backstory can be one of the most important aspects of the game. Even if you’re not playing as an aspiring author, a backstory is essential for creating an engaging character. After all, a character has lived in the world for decades before he or she ever sets foot in a campaign. This means that you need to choose a hometown that’s interesting and has some sort of impact on the game.